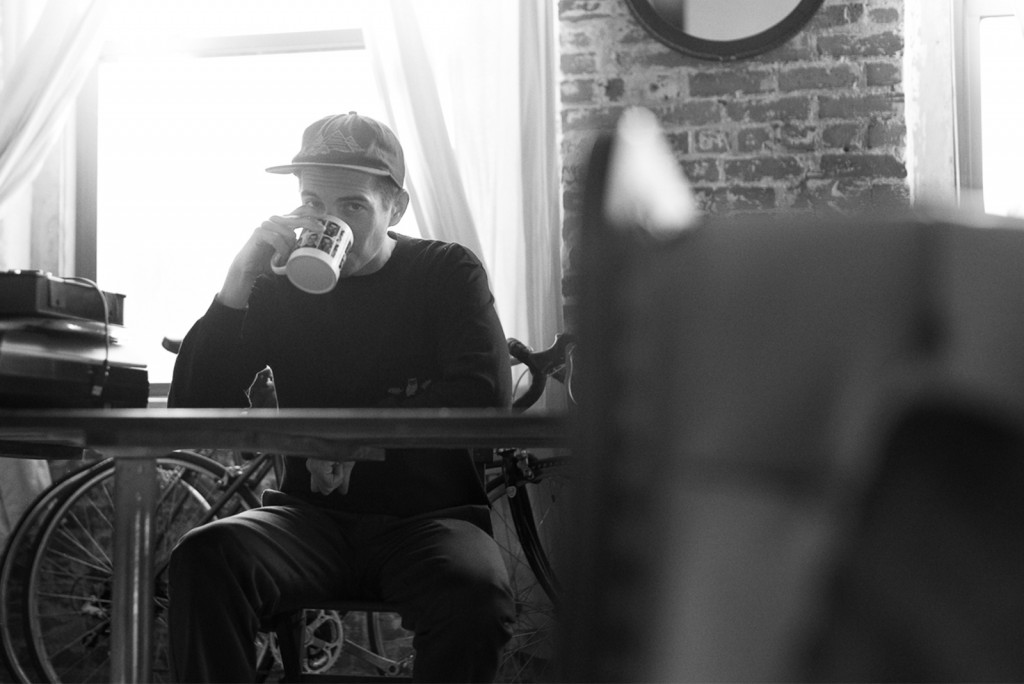 After giving a fond farewell to the Static series in 2014, Josh Stewart has since been putting all his energy towards his esteemed distribution company Theories of Atlantis. Operating out of his apartment in Williamsburg, Brooklyn, Josh has also been placing more focus on the Theories brand itself and the result has been a great selection of interesting graphics with just as interesting stories behind them from season to season. Having been fairly quiet since embarking on his Static sabbatical last year, I caught up with Josh to see learn about life post-Static IV, separating Theories distribution from the brand, designing graphics, TOA Times and more. Read the interview here.